Home > News > VISIT OF THE BULGARIAN DELEGATION OF BCCID IN CHINA

VISIT OF THE BULGARIAN DELEGATION OF BCCID IN CHINA

A delegation of the Bulgarian-Chinese Chamber for Industrial Development (BCCID), Member of the Bulgarian Industrial Association (BIA), attended to the 3rd China – CEEC Commercial Chambers Investment and Business Symposium. The Bulgarian delegation visited the 2nd China- Central and Eastern European Countries Investment and Trade Expo. BCCID delegation participated in the Cooperation Symposium on Economy and Trade organized by Ningbo Association of Women Entrepreneurs during the period 8-12 June. 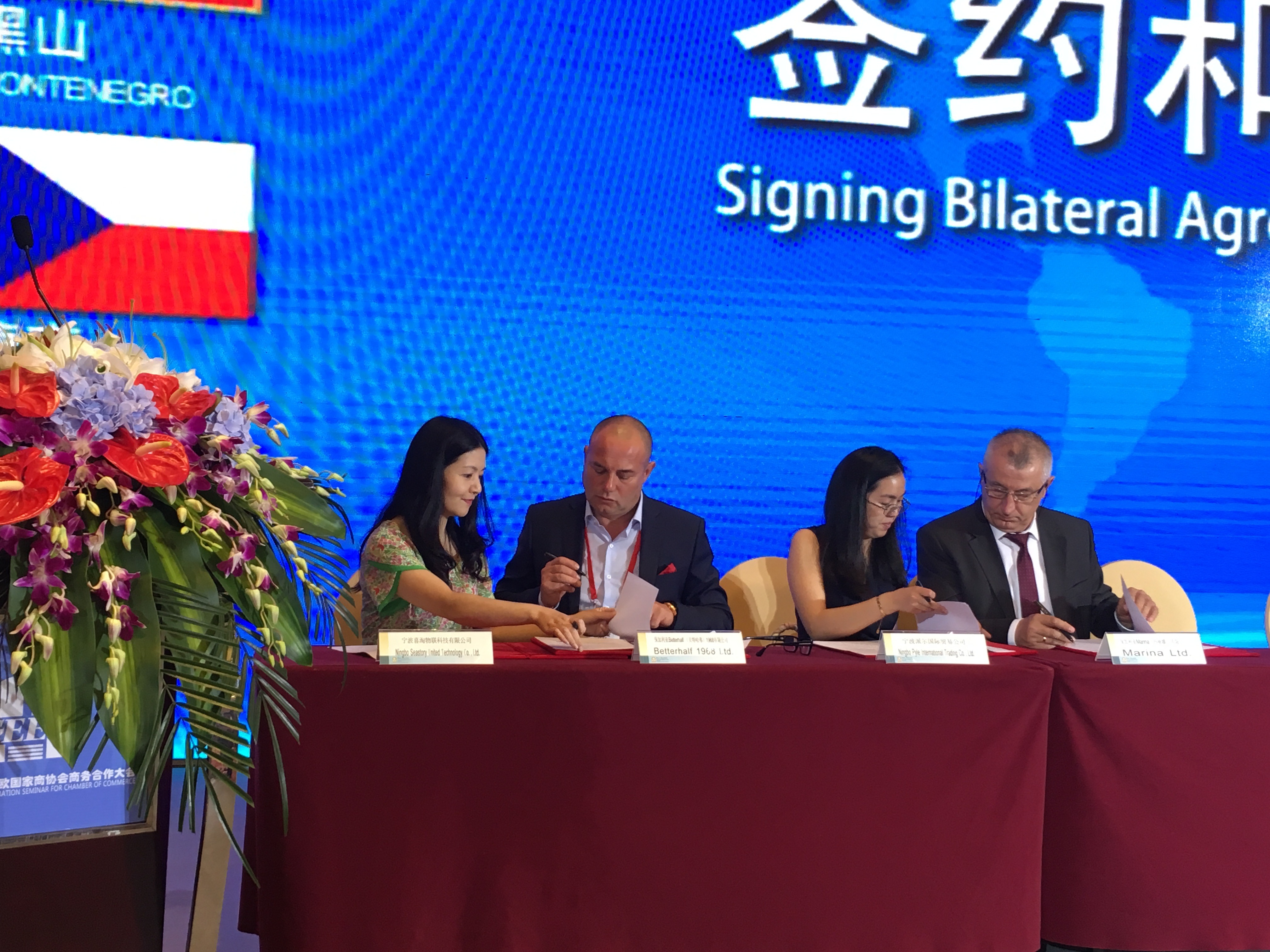 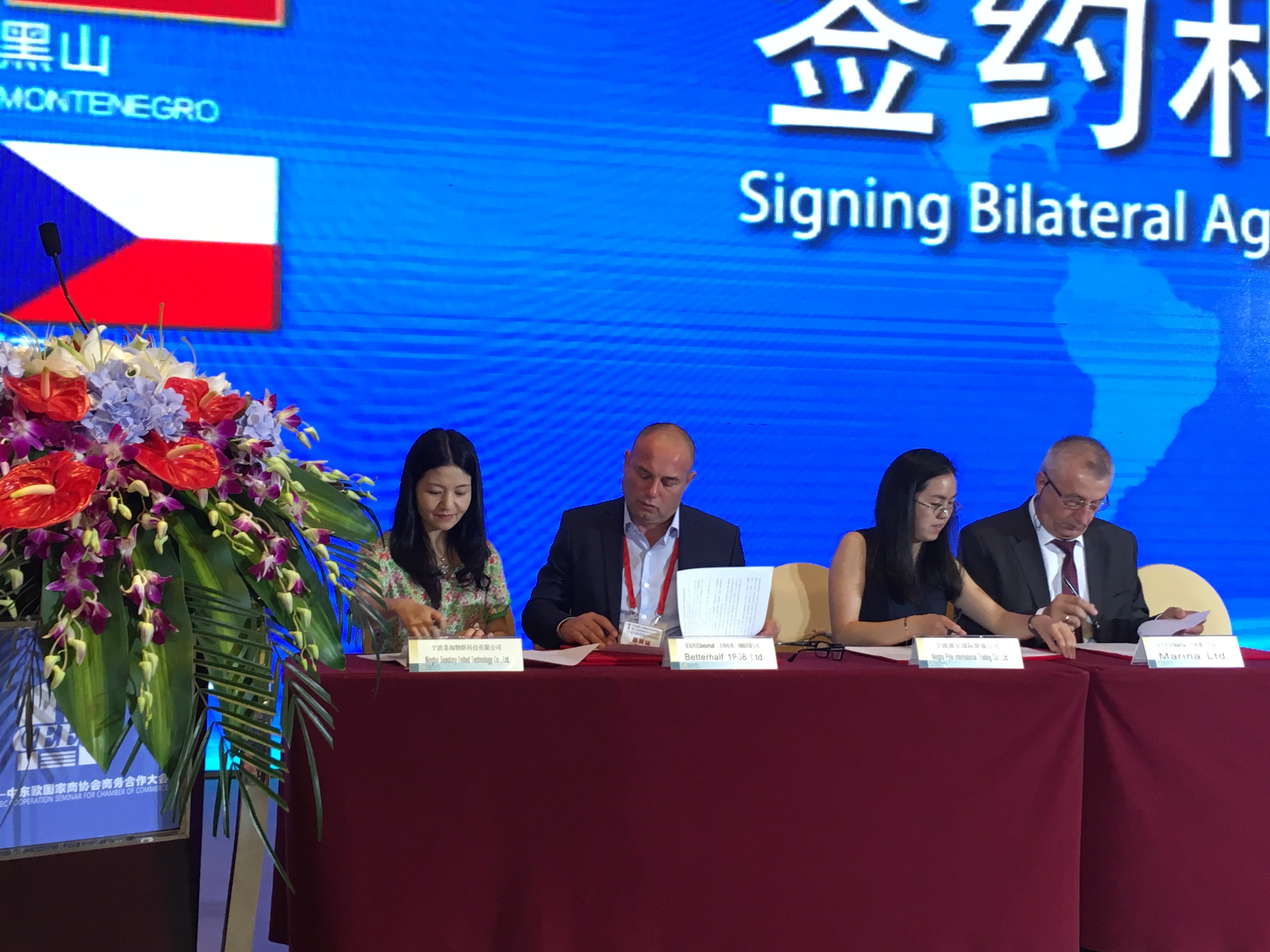 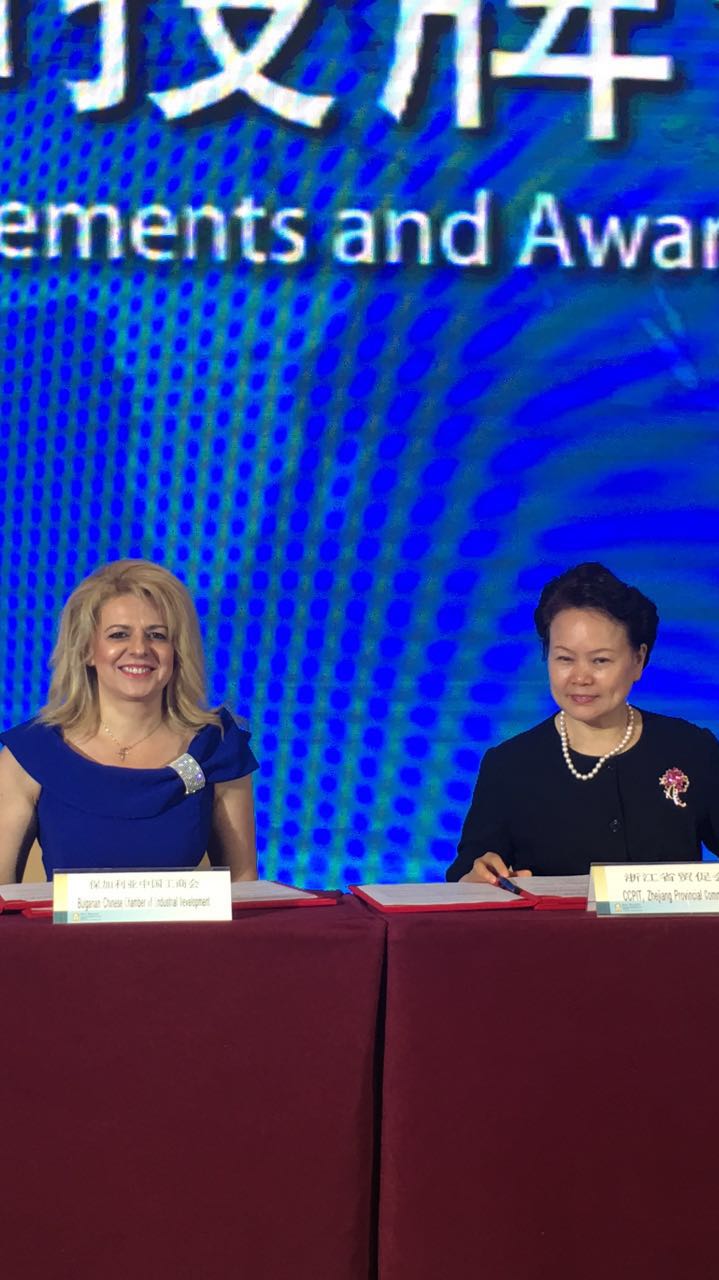 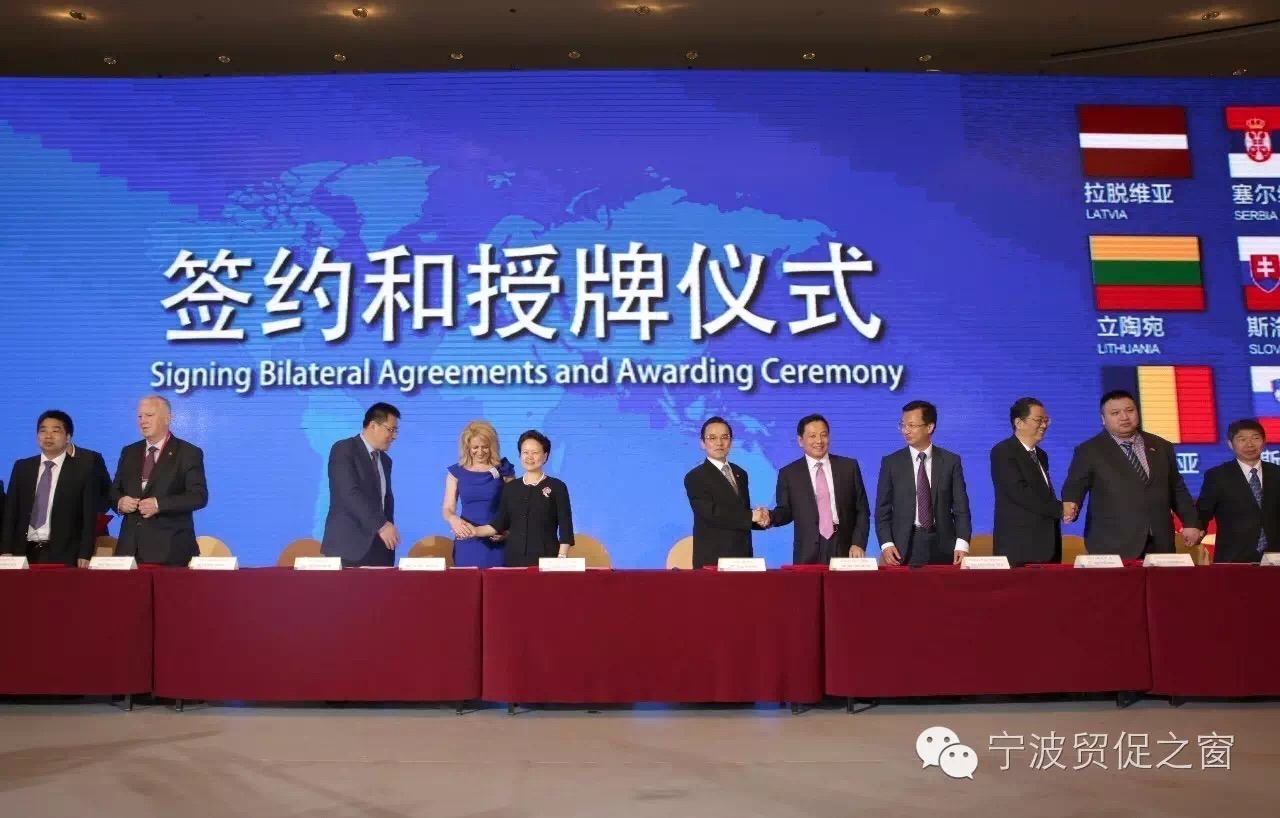 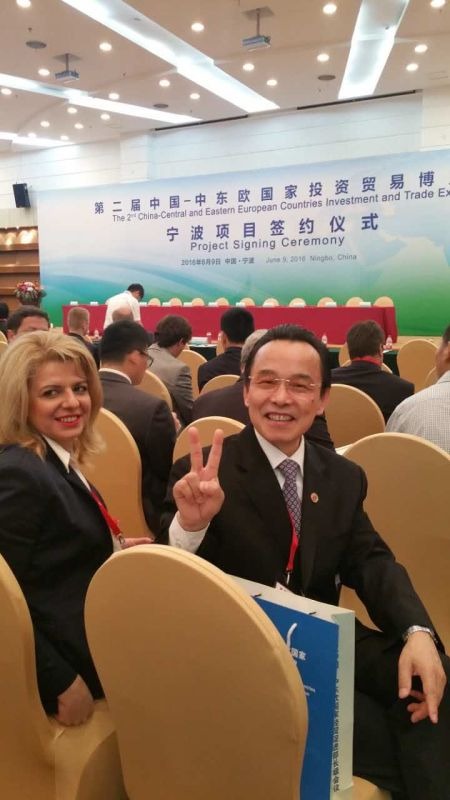 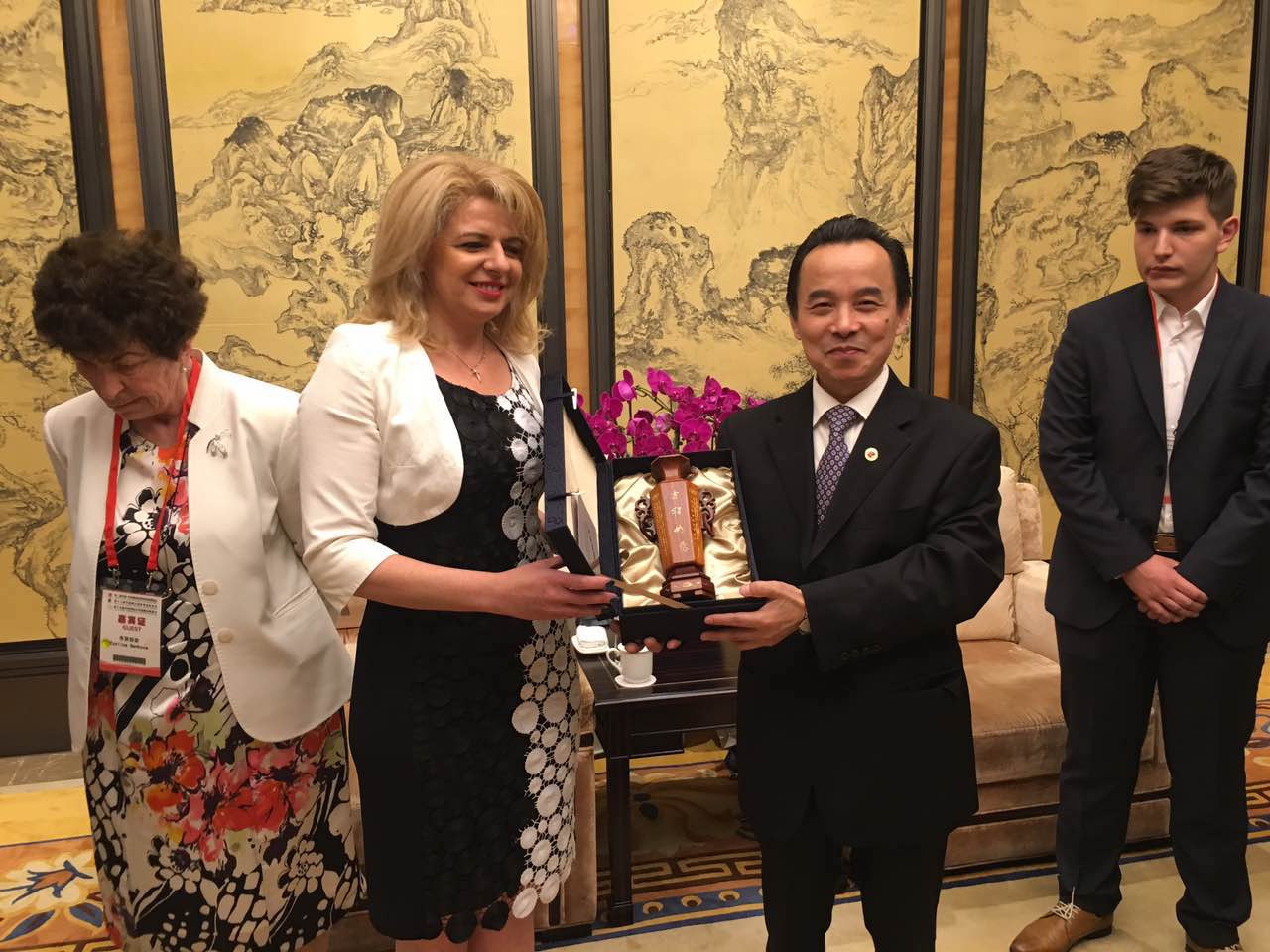 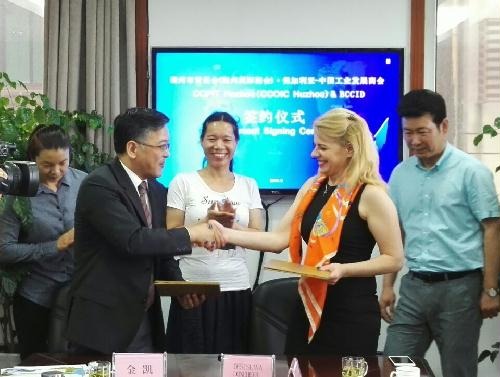 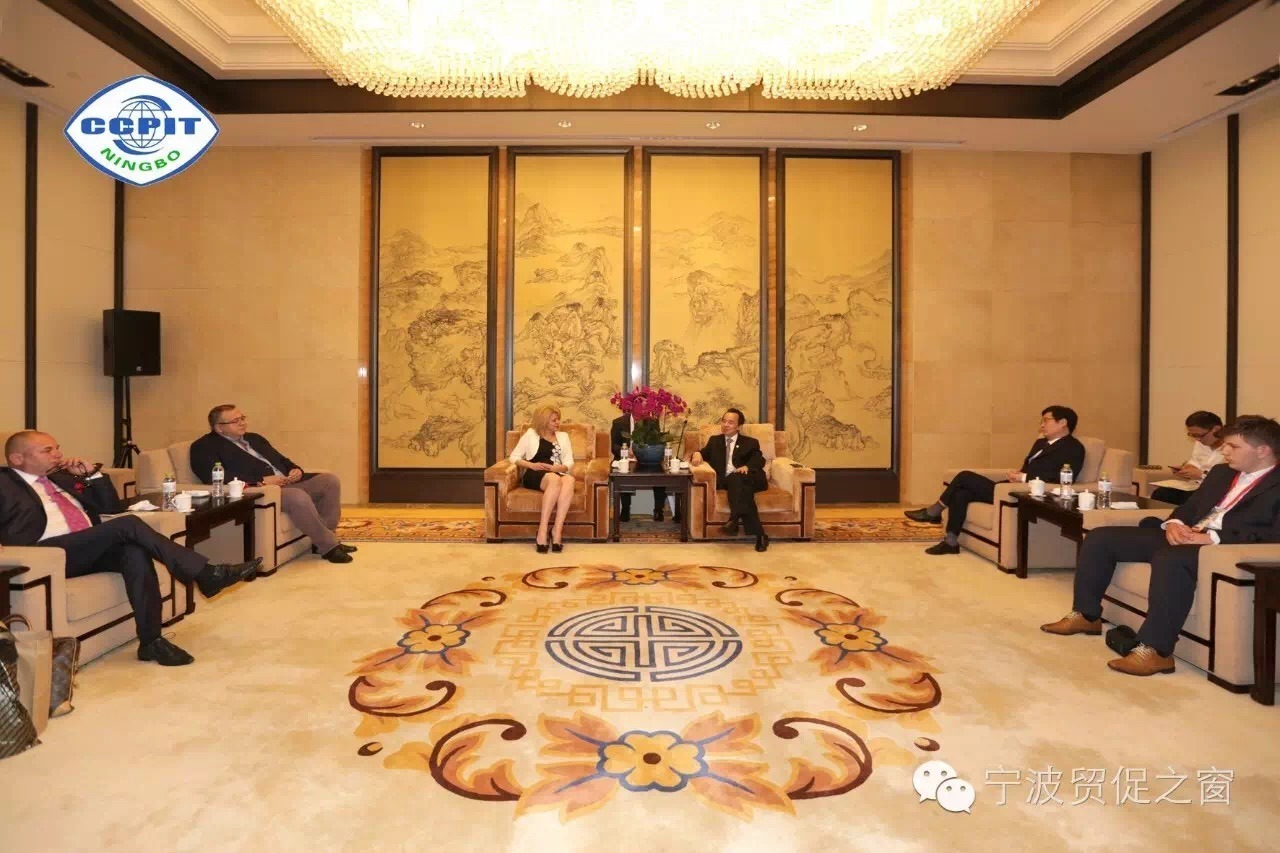 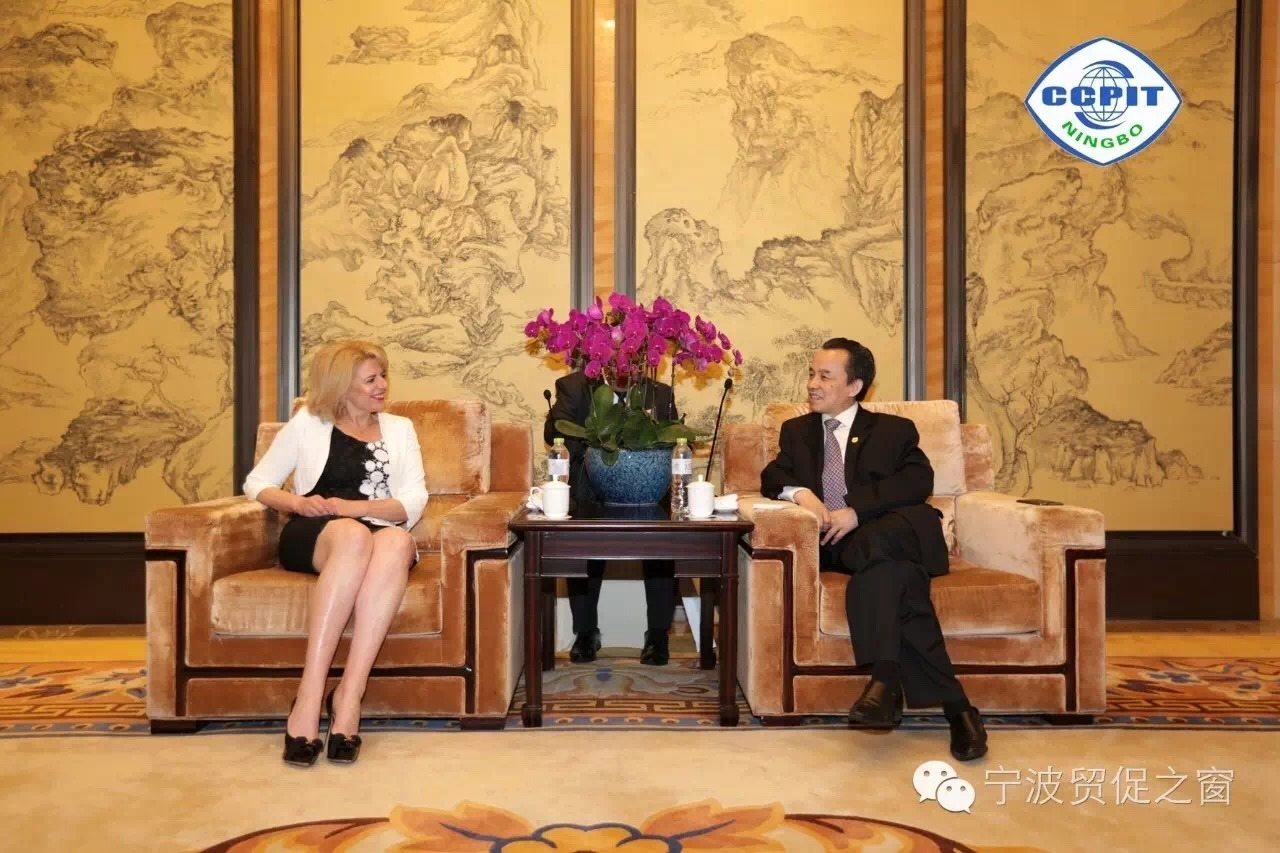 A 3-years Framework Agreement for Co-operation in the field of trade, international investment and technology with the Ningbo Association of Women Entrepreneurs was signed, under which will be opened a permanent Bulgarian trade exhibition center in Ningbo city. 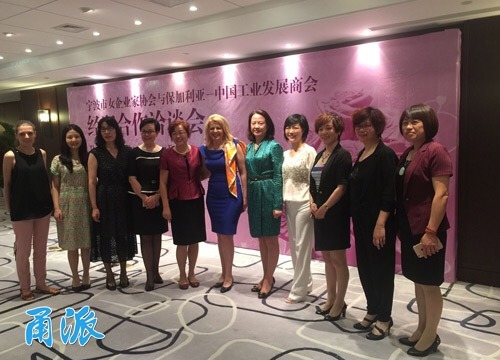 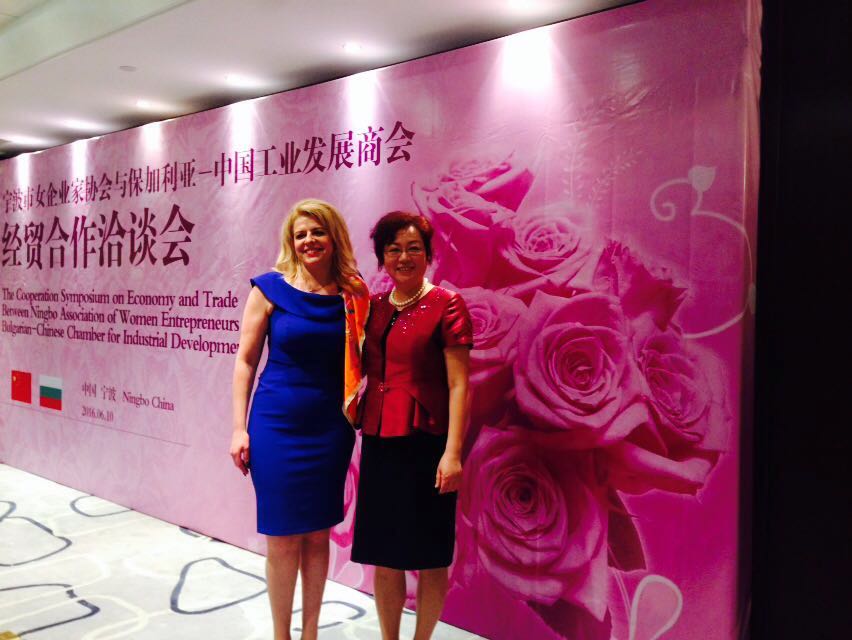 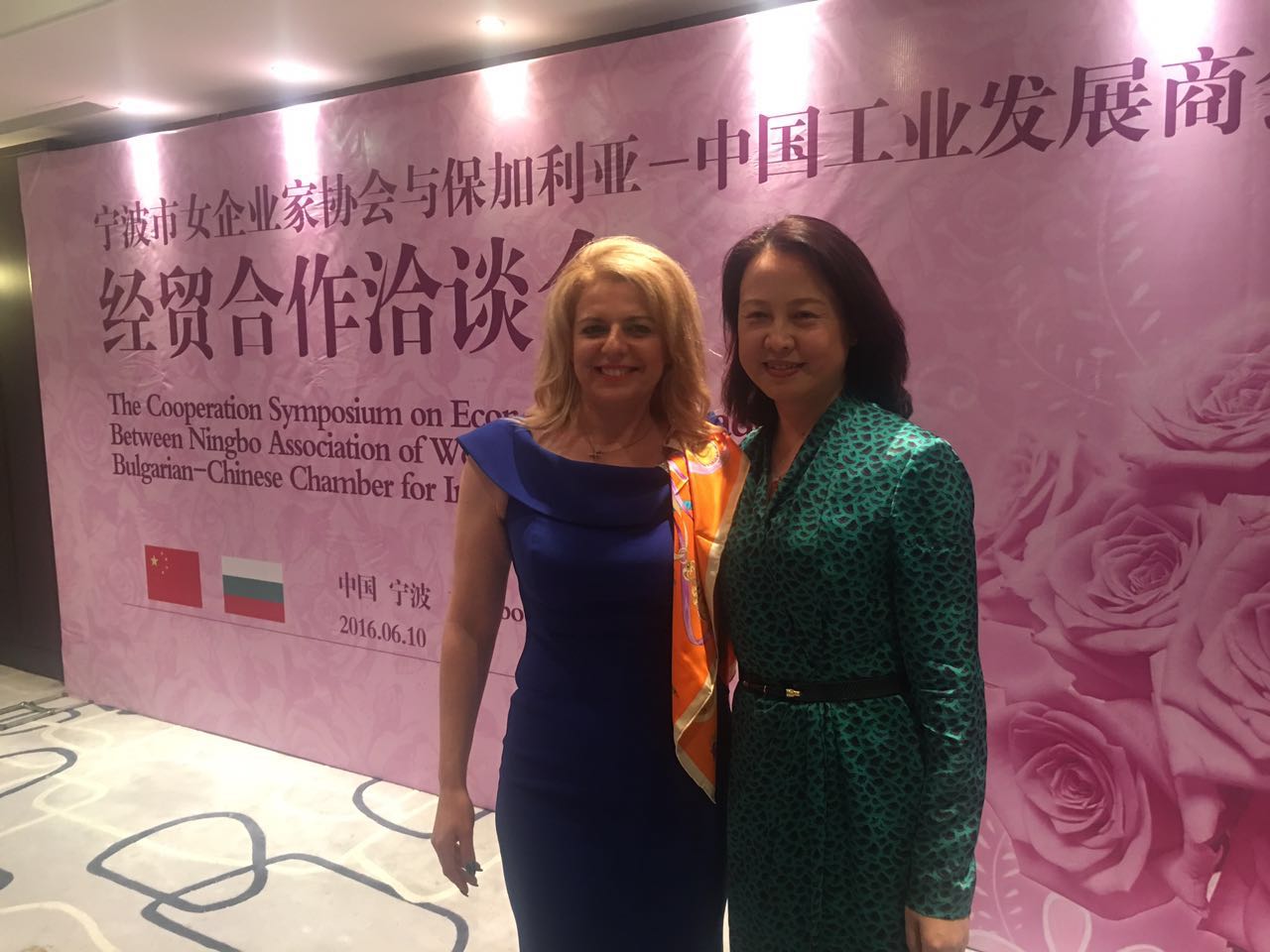 During the visit, BCCID signed a Framework Agreements for Co-operation with ” Ningbo Zhelun Overseas Tourism Group Co.LTD” and “Ningbo Seastory Technology Co. Ltd. ” for the development of Bulgarian tourist office in Ningbo Industrial Park of Central and Eastern Europe and for promotion of Bulgarian tourist products and services into the Chinese market.

The Members of BCCID signed Cooperation Agreements for 18 million euro for export of wine and cosmetic products from rose oil.

The Bulgarian delegation expressed its appreciation and gratitude to China for the organization and conduction of the events, as a host country, which guarantees the success of the meetings. 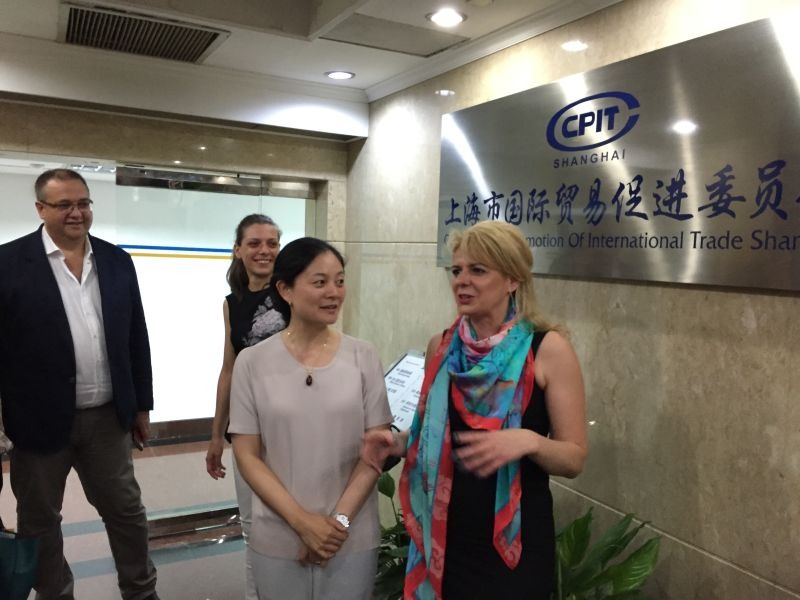 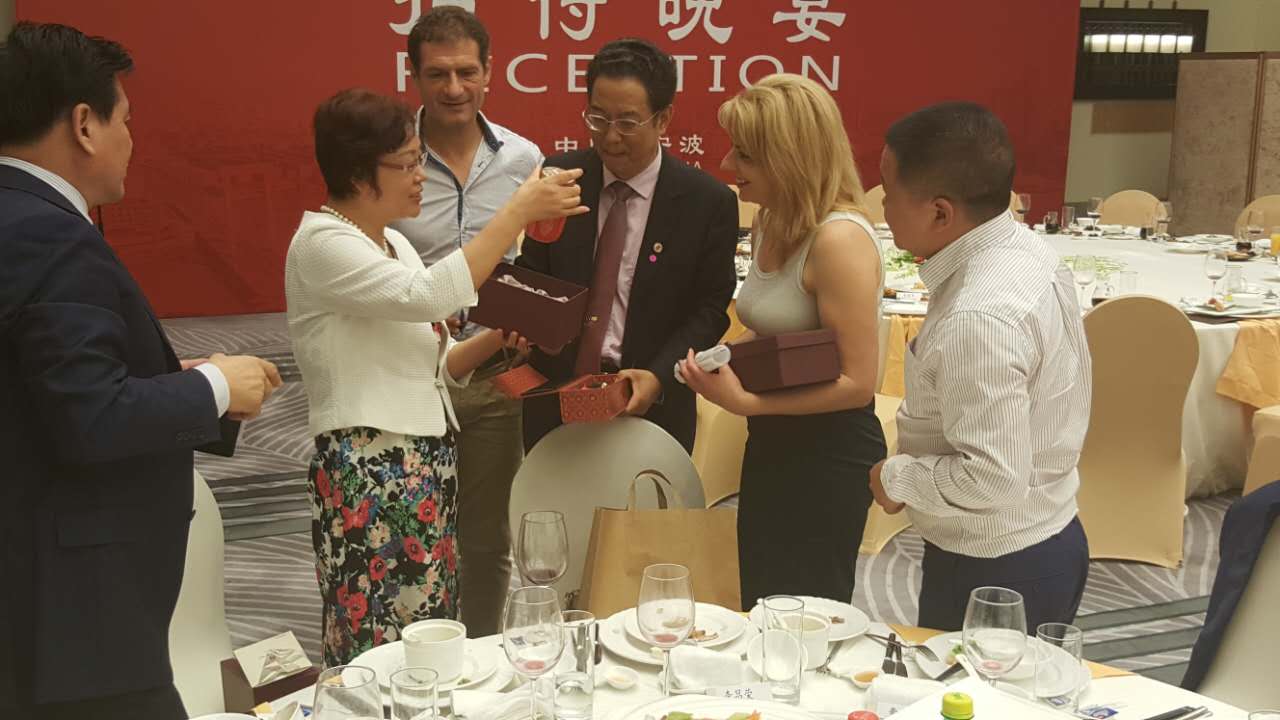 A business delegation from the province of Zhejiang is expected to visit Bulgaria and to meet with the members of BCCID at the end of the summer. 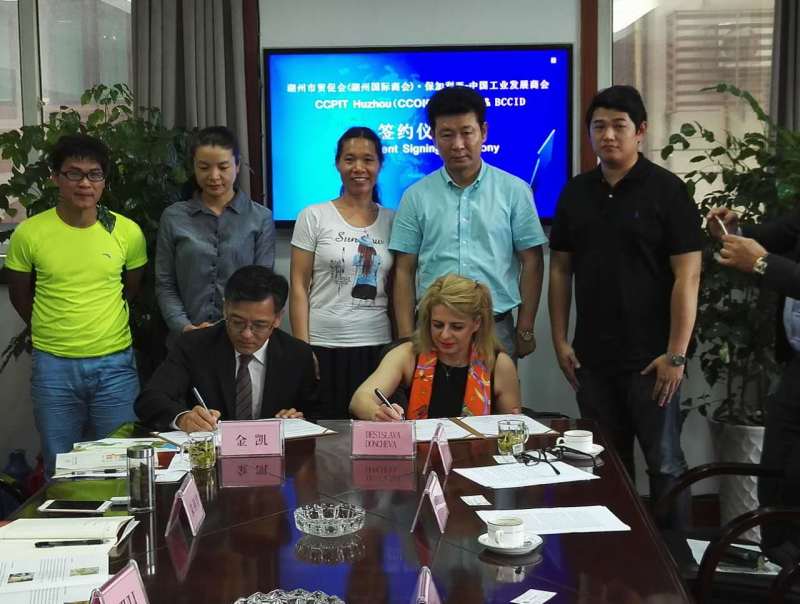 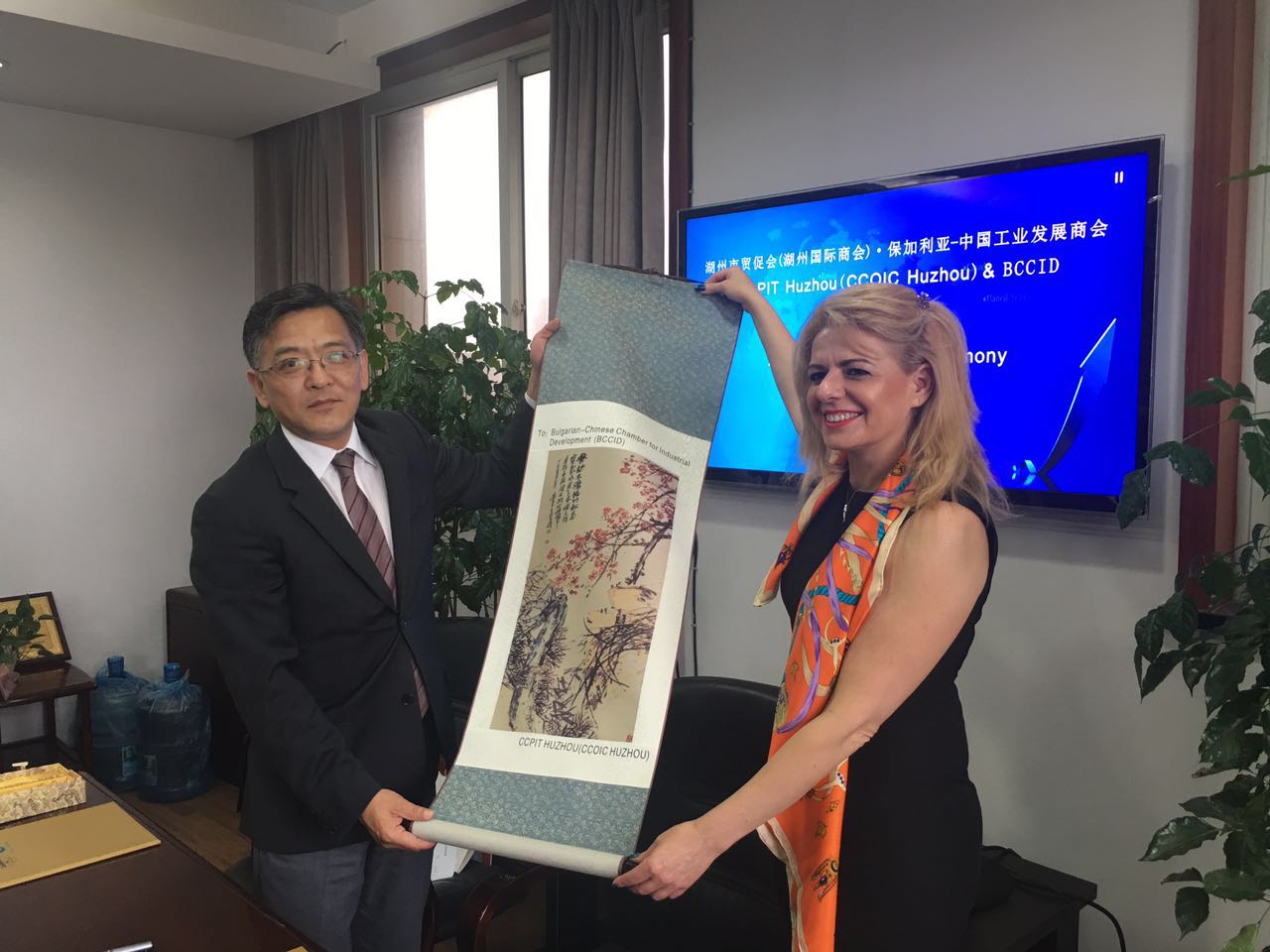 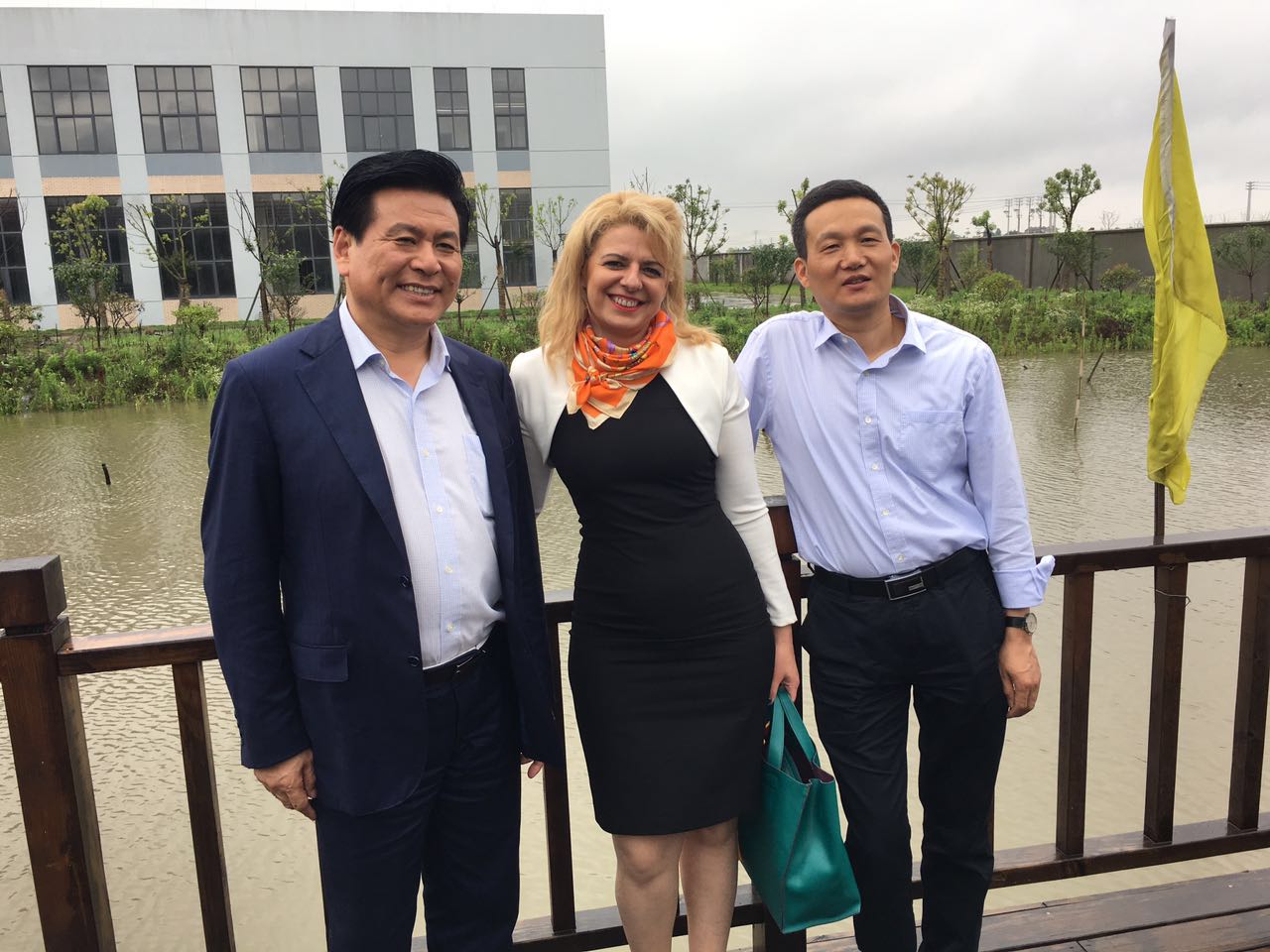 Chairwoman of the Managing Board